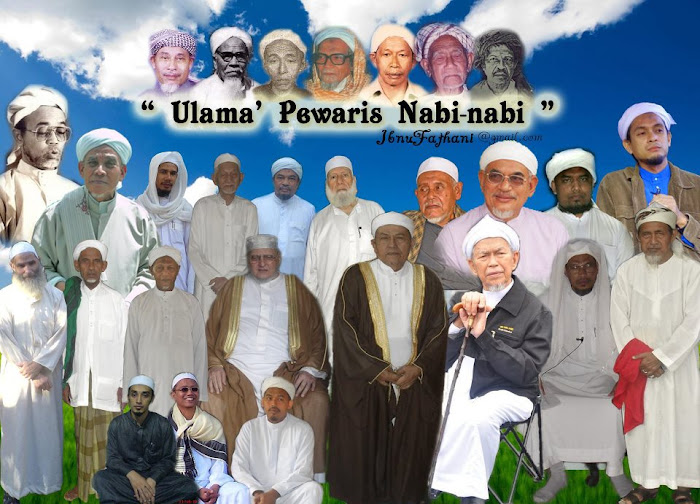 PR is not based on “fear of the master” but partnership based on equality, mutual respect and commitment on agreed principles- Lim Kit Siang
In recent weeks, Barisan Nasional component parties, particularly Umno, MCA and Gerakan had tried to fan discord and engender distrust among Pakatan Rakyat component parties but so far to no avail.
One favourite gambit of Barisan Nasional component parties is to accuse the Pakatan Rakyat component of being subservient to the other parties – betraying a mindset ingrained for over three decades of the real relationship in the Barisan Nasional between Umno and the rest in BN as well as reflective of a modus operandi in the BN which could not conceive of a coalition of political parties based on equality, mutual respect and commitment on agreed principles.
In recent weeks, different language media will carry statements like Umno accusing PAS of being afraid of PKR or DAP, of DAP being afraid of PAS or PKR, as well as of PKR being afraid of DAP or PAS.
This is course the only relationship the BN component parties could understand in the Barisan Nasional – the political hegemony of Umno over the other BN component parties with Umno undergirded by the factors of “the fear of the master” and greed
more klik the green
Posted by PAS LENGGONG at 4:28 PTG 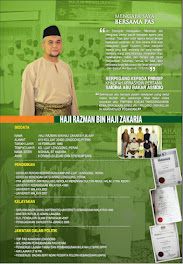 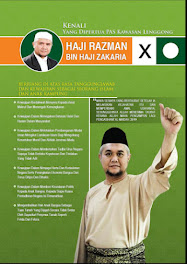 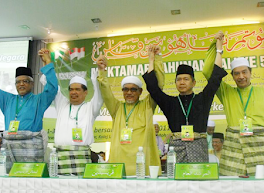 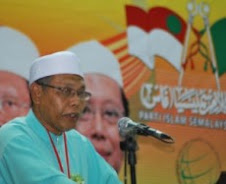 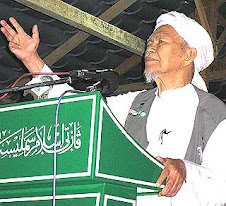 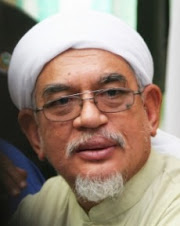 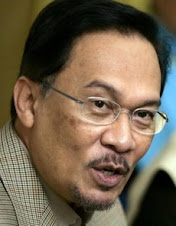 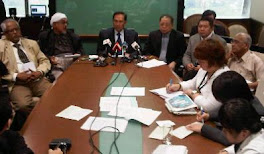 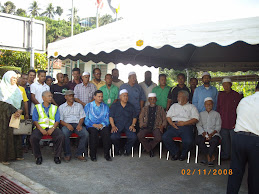 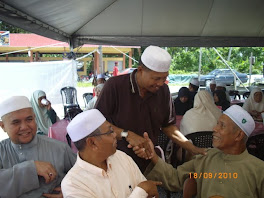 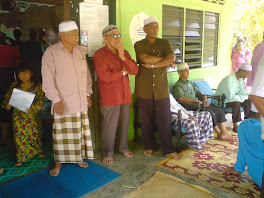 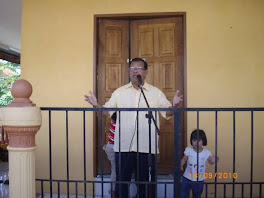 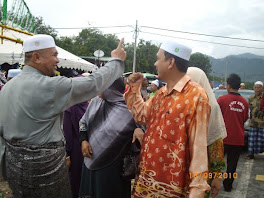